Posting this here mainly for reference. On a windows PC you can use forward slash “/” to escape things like the @ symbol.

For example, I was writing a note about a twitter account (@weird_hist) and Relanote automatically started suggesting a new note as soon as I typed “@w…” and it didn’t stop as I kept typing. Since I didn’t want a new note in this case, I tried a forward slash “/@weird_hist” and it worked, Relanote ignored the @ symbol and just treated it as normal text.

P.S. if you’re curious, check out this gem of a tweet from @weird_hist:

What 1900 people thought life would be like in the year 2000: balloon-supported lake-walking. 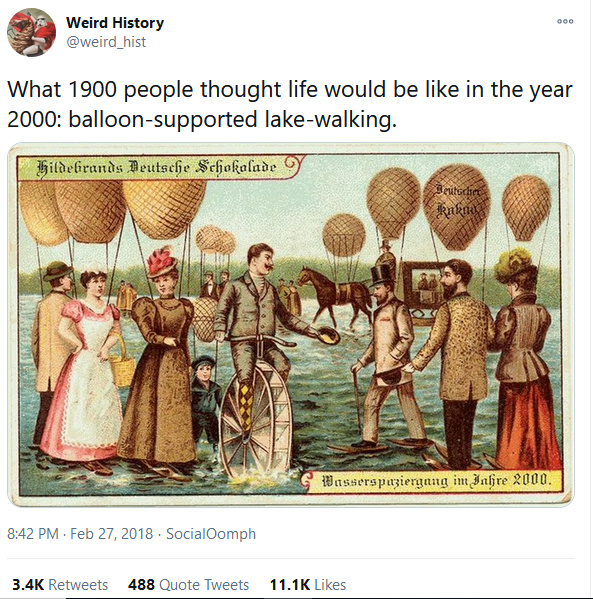